Ally Reynolds is a veterinarian specializing in raptor rehabilitation in New Hampshire. Other than one horrific incident in her childhood and a little extra “spark” for healing in her hands, both of which she has kept secret from even her best friend, her life has been singularly boring. It has also been extremely lonely. Ally longs for someone to share her life with, but how can she trust someone with her secret?

Matthew Blake, an ornithologist at Cornell University, calls Ally, asking for her help with an injured raptor. Matthew grew up in New Zealand and has lived around the world. He has read about Ally’s high success rates in raptor rehabilitation and suspects there is more to it than is generally known.

Matthew has some secrets of his own; he is a demon hunter. He suspects Ally’s healing powers could benefit him. He wants her to join him and thinks they’d make a great team.

Can Ally trust him or is he just using her? Matthew definitely has more secrets, and some of them are about her. 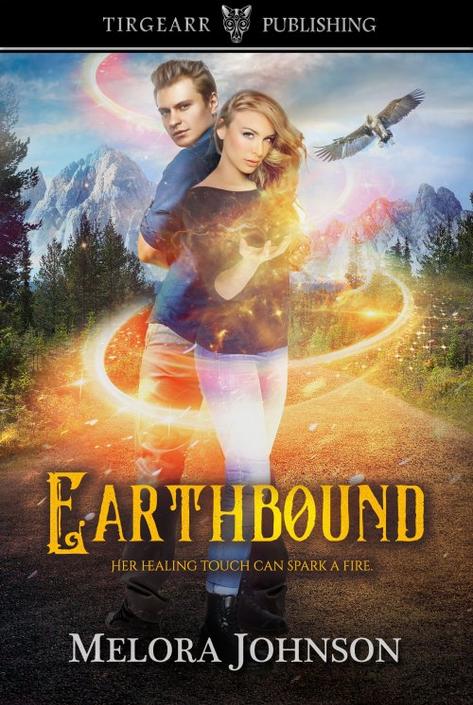